A wee while ago I was having a little fiddle in the craft room and created something that I was quite proud of.

When you’ve stopped giggling, perhaps I could show you what I created?

The project actually started out because I snaffled some brooch backs from a bargain bin.

These were the ones.

I knew instantly what I wanted to do with them. I wanted to drizzle in some of the Pebeo mixed media range of colours and make some faux enamelling – something that would look a little like an enamelled brooch.

A short rummage later and I managed to find my paints. Ooo, got a few more than I remembered. 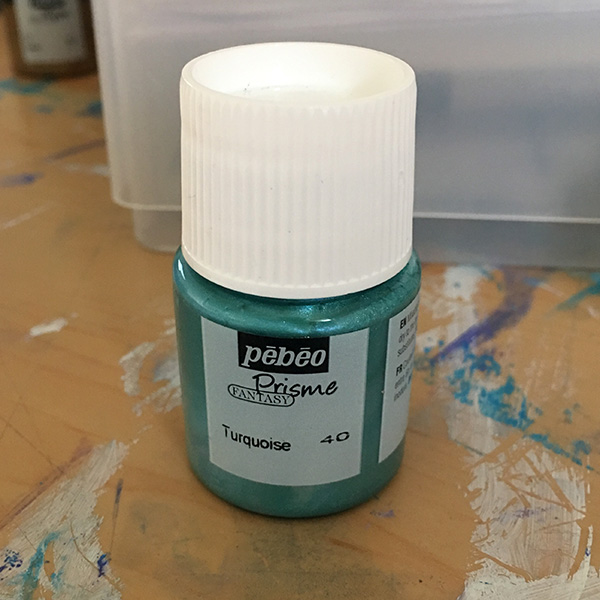 … and a purple  Fantasy Prisme.

Those bottled aren’t just full of luscious colour, they make great supports for the brooch backs too! 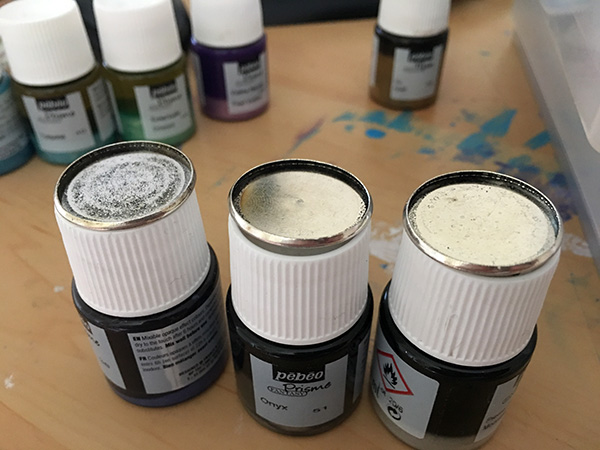 Using a cocktail stick I gradually dripped in colour until the brooch was about half full and then used the cocktail stick to make some swirly whirly patterns in the paint.

This would take some time to dry – eventually overnight – but in the meantime, I cut some vinyl using the Brother Scan N Cut.

This was transfered to the brooch using some masking tape.

I then applied a layer of glaze – hoping on hope that it dried clear. 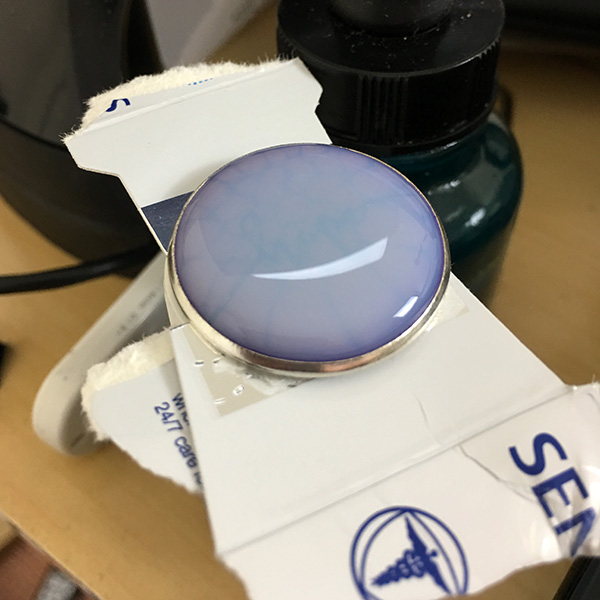 It did! Woo hooo!

Love it. Loved it so much that I thought that I would give another one.

Don’t forget if you would like to grab any of the bits and pieces that I used, you can find them in a variety of stores including the following established brands.

Time to pick some different colours.

This was applied with the cocktail stick method again – I tried to shape the colour so that they looked a little like flames.

Instead of cutting a sentiment on the Scan N Cut this time though I chose to have a rummage through the peel off collection and found some Chinese symbol text that fitted perfectly. 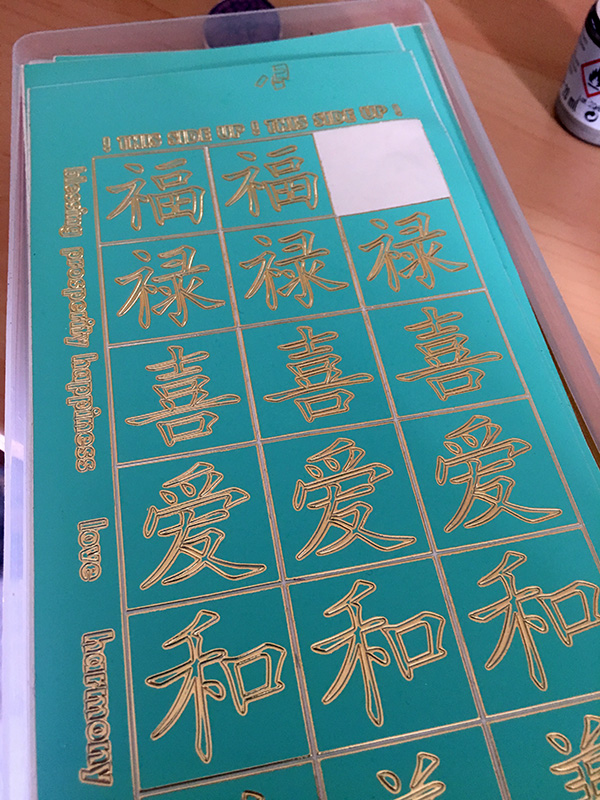 I peeled off the outer portion and then transferred the design with masking tape again.

This was finished off with a light layer of glaze again.

Fab! Looks a little bit like Cloisonne doesn’t it?!

Don’t forget if you would like to grab any of the bits and pieces that I used, you can find them in a variety of stores including the following established brands.

Anyway, must crack on with some more work. Glad I had the time to share this with you though. Hope you enjoyed it.

See you back here again soon.