It’s rare that I dedicate a post to a person, rather than a technique or discovery, but it would be remiss of me not to dedicate a Fabric Friday post to sewing ace, Debbie Shore.

Debbie and I first worked together when I began producing sewing shows on Ideal World. Since then she has been a driving force in sewing and become one of the UK’s best selling authors in that genre. Her jargon/free style of instruction has been a refreshing change to the sometimes unnecessarily over complicated world of stitchery.

So, when I heard that Debbie had decided to leave her full time role as a TV presenter at Create and Craft to pursue an ambition to take her passion for sewing into a full time venture I thought that I just had to share it with you too!

Debbie’s world of sewing is already growing and can be found in many guises.

Although renouncing a full time role as a presenter on the channel, Debbie can still be seen regularly demonstrating a range of sewing products and techniques on Create and Craft TV.

Debbie now has three books published, with another one on the way, which are available via Amazon or your local bookstore (I’ve seen a copies in Waterstones and WHSmiths) –

Thimble Lane is an online haberdashery store from which Debbie has recently started selling downloadable patterns for various projects in addition to fabrics and other sewing goodies.

Here are a few examples of the downloadable sewing patterns that she has created. 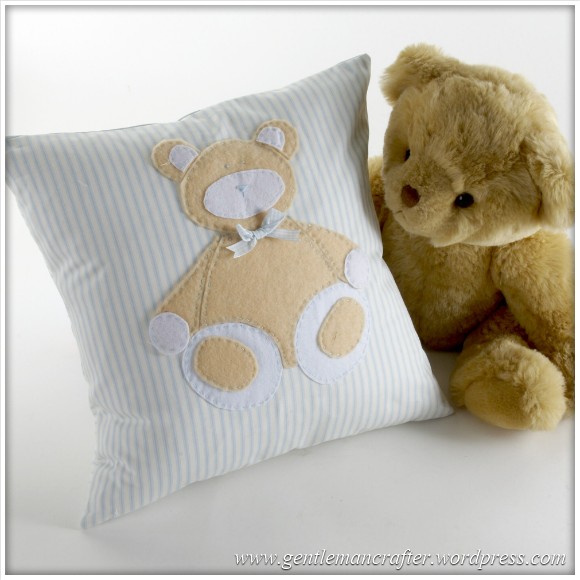 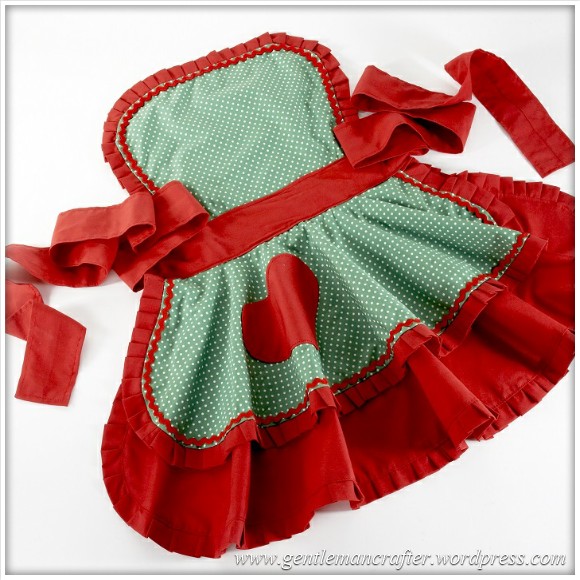 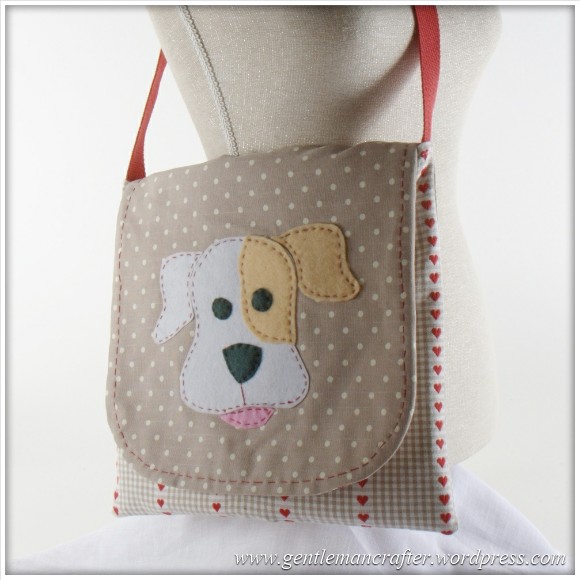 Cute aren’t they? I may have to give one or two a go myself :)

Debbie also runs a sewing forum where over 1,700 registered users chat and share ideas all about sewing at – www.shortcutstosewing.co.uk; A blog where she showcases her sewing life and gives information on what’s coming up at www.debbieshore.blogspot.co.uk/ and if all of that weren’t enough, Debbie also has a YouTube channel through which she shares lots of projects and ideas at https://www.youtube.com/user/thimblelane

I am also sure that there is more to come!

So, I think you’ll agree that Debbie is making a good go of bringing sewing to the world in a big way however it’s often a scary thing to leave the relative safety of a job in order to pursue a creative dream so I hope that you’ll all pop along and support Debbie in her new life in one way or another.

That just about zips this little bag of sewing closed for this week. I very much appreciate you allowing me to share Debbie’s world with you.

Thank you for reading – see you again next Friday fellow sewists!